Nov 25, 2021Mordechai MaxtonDatingComments Off on The 5 Best Sex Games For Couples In 2021Like

When was the last time sex was “fun” for you?

Sometimes it feels like with each year the “screwing” machine gets rustier and slower than the last. It gets the job done but it used to be so much more than that.

Your love for your partner is still there, and they definitely still make every sensitive part of your body tingle with sexual desire so, what’s missing?

The answer is simple. If you make lemonade every time life gives you lemons, you’ll end up with a pretty bad case of heartburn. Yeah, you still love its taste but there’s so many other tasty things you can do with those lemons.

Maybe what’s missing is a little “play” (if you know what I mean), and you are never too old for those games.

If you’ve been looking for a way to spice up your sex life, the sex games we compiled below are definitely going to ignite your partner’s competitive side in the bedroom! 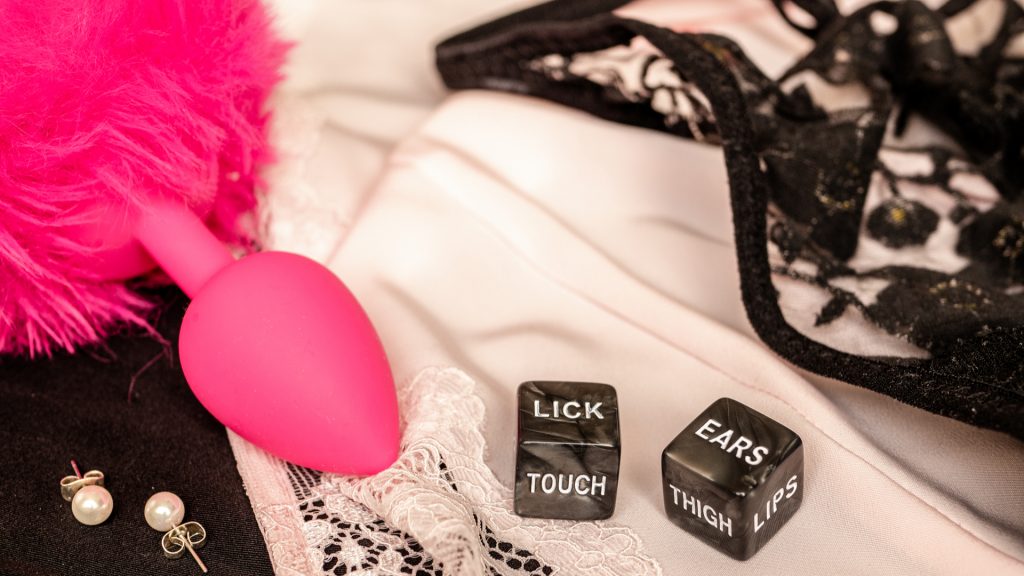 This is one of the oldest games in the book!

I think we all know how this one works – you roll the dice and make your move. However, unlike a regular game of dice, the one who gets the highest number is not the one who wins.

See, sex dice do not have the good ol’ black dots on each of their sides. Instead, one die has a different body part on each side, and the other has different sexual actions.

If you haven’t put two and two together yet, the most popular version of the sex dice centres around foreplay.

Keep rolling until you can’t hold back any longer!

The game comes with its own blindfold and cloth tie which are meant to be used as the game progresses. Depending on which one of you will be the Dom or Sub there is one die for each.

But, the most important pieces in the box by far are the cards. They feature actions to take for both the Dom and Sub party of the deal, and have different colors to signify different levels of intensity. 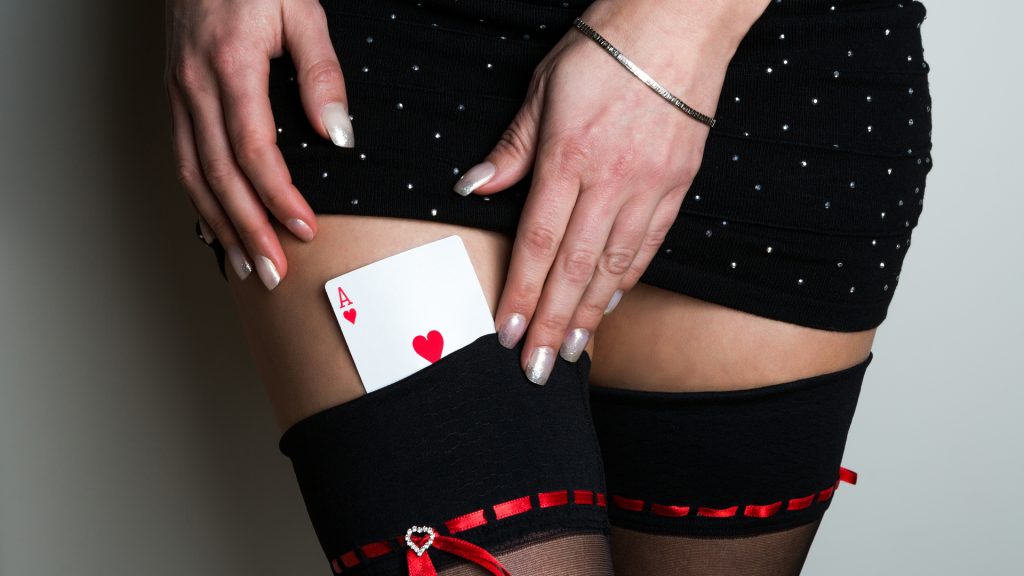 Because, at the end of the day, who needs clothes?

As the title suggests, you can get pretty creative with this one. Are you old-school? Strip poker. Want something a little more physical? Strip Twister. Into beer pong? Strip pong. The world is your oyster!

Just remember that all the fun of a strip game comes with the slow and agonizing teasing. So, make sure to make it extra sensual for your partner. Some alluring antagonism never hurt anyone.

Don’t take it off… until they get you off!

These dares are not for the faint-hearted!

The dares though, that’s where things get sexy! If in the opening act of truths you make some interesting discoveries, now it’s your time to use that intel to your advantage!

Skip the bottle flipping and get straight to the sexy business!

For those that like to cut to the chase!

Sit down with your partner and write down (on different sheets of paper) things you’d like to try in the bedroom and put them in a jar. It could also be sexual questions you never had the courage to ask them.

All you have to do is pull one out of the jar at random and either engage in a riveting conversation about each other’s sex antics, or get down and dirty with whatever the sheet has written down.

What comes next is up to you and your partner. If you find it a stimulating experience, once the jar is empty you can begin putting in more “desires” and pulling them out when the time is right.

Just make sure the bed is sturdy! 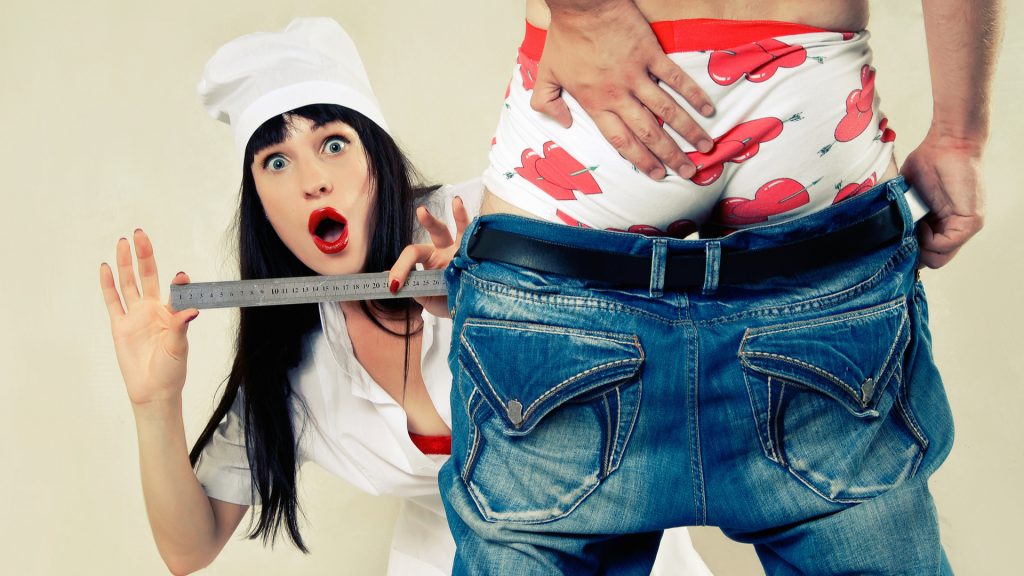 When it comes to deciding on a game to play in the bedroom, the options can be endless, depending on your imagination and creativity. Nonetheless, whether you want to start your foreplay session with the roll of a die, or get naked while stretching your body in Twister, now you have some options you could put into your fucking schedule.

If none of the above catch your eye though, you can always “play doctor”. Just remember that it’s imperative to make your patient as comfortable as possible.

But, at the end of the day if playing games isn’t your thing, there’s always a sex toy or twelve to go around.