Let’s Understand What Is Male Chastity

Mar 17, 2022adminDatingComments Off on Let’s Understand What Is Male ChastityLike 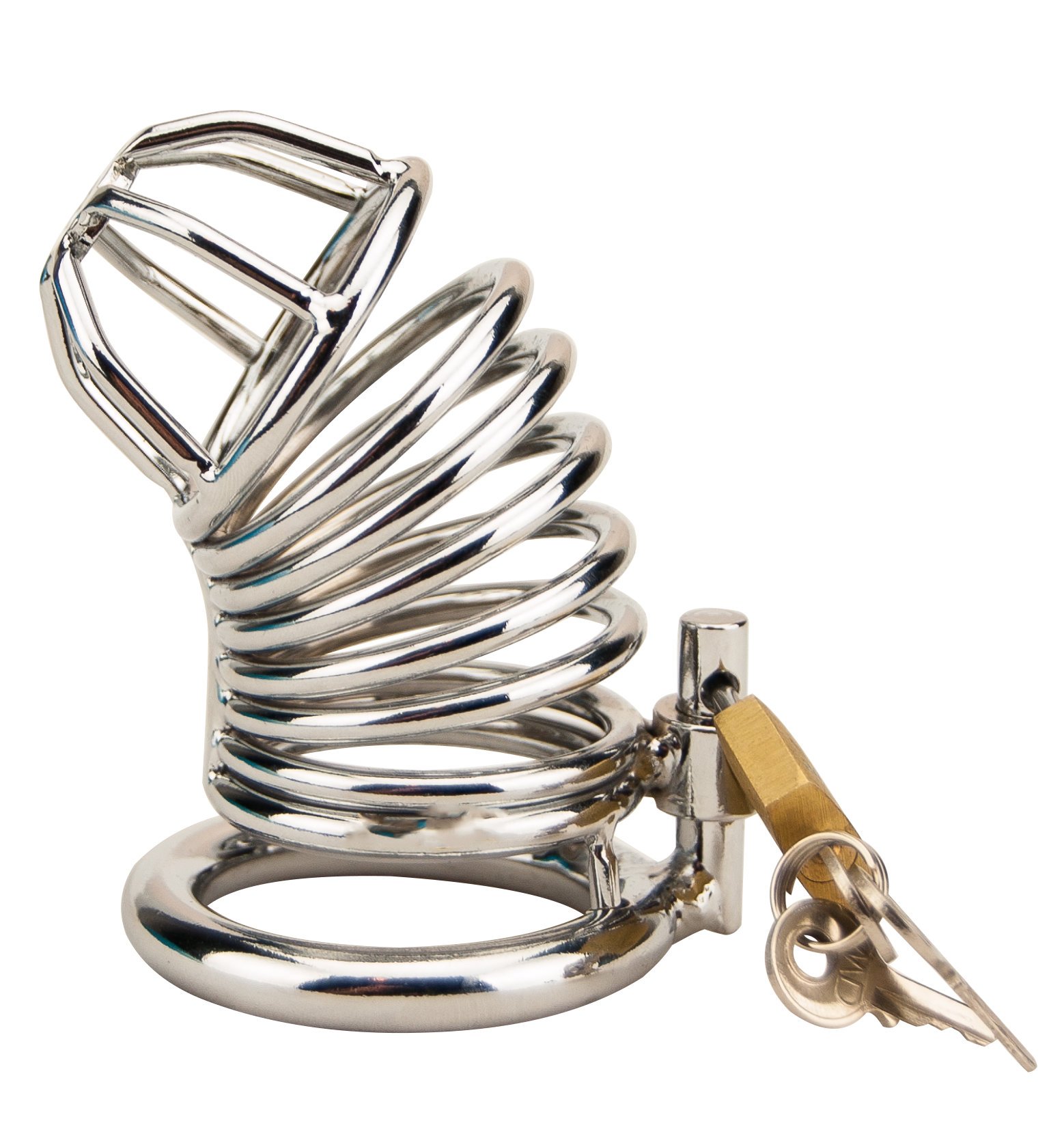 Male chastity refers to the practice of enclosing one’s penis in a properly made cage to prevent one from obtaining full erections or engaging in sexual activity. They can’t masturbate or orgasm while locked up and the cage can only be opened by the keyholder. While most men cringe at the thought, it makes others squeal with excitement. It can be both thrilling and satisfying to be restricted. Denying orgasm increases sex drive and enhances focus. It also elevates the stakes in a dom/sub relationship, because a master or mistress can punish their sub by depriving them of both sex and orgasm.

This is clearly not a casual kink. It not only affects the lives of the imprisoned, but it also lays a great deal of responsibility in the hands of the keyholder. While it is usual for those who put their penises in cages to experience some discomfort. In more catastrophic circumstances, a malfunctioning or improperly set-up cage might result in significant damage, and a keyholder must be able to remove the device as soon as possible.

A man who appreciates having their penis confined in a male chastity cage is frequently a man who prefers to engage in submissive play. Again, this can result in the penis and balls being manhandled or afflicted with various degrees of pain and soreness. Indeed, when the penis grows erect, one of the functions of a chastity cage is to provide discomfort.

Previous PostWhat are the most attractive escort services? Next PostWhy It is Important to Customize Your Chaturbate Profile