Cheating Is More Associated With The Personality Of The Partner

Apr 08, 2021adminRelationshipComments Off on Cheating Is More Associated With The Personality Of The PartnerLike 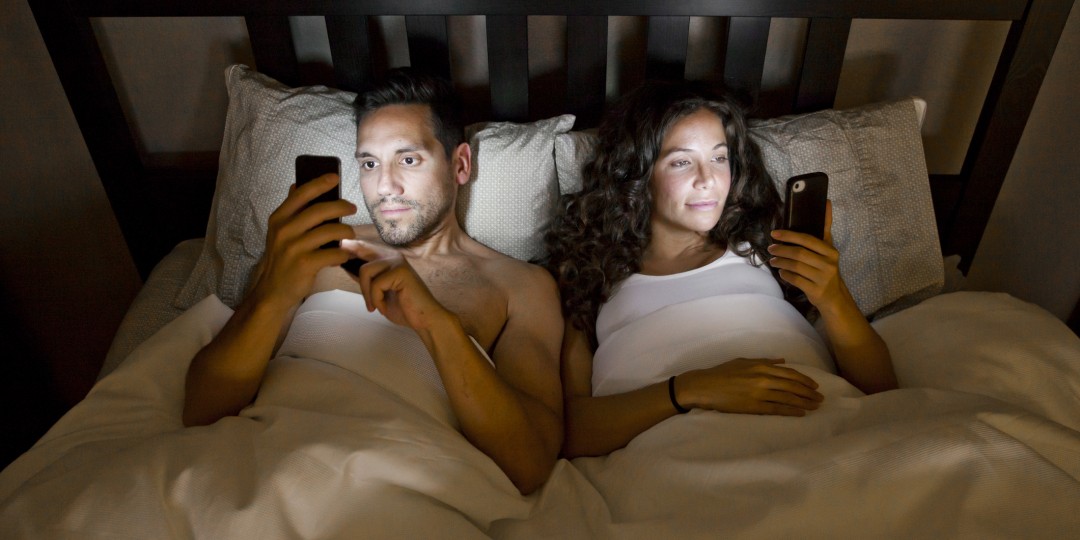 “Once a cheater always a cheater” cliché stands relevant. It is also true human change, their instinct change; many couples have survived disloyalty and gradually healed their relationship. But the crux is will the other partner will ever be able to trust him. If you find your partner is engaged in some affair, the first instinct would be to dump him and call a divorce lawyer. But once you think of the family, your kids, there is always the last chance. But for a healthy ongoing relationship, he must regain the lost trust, which is a formidable, mammoth task.

You try to watch all his actions, detect serial cheaters signs. This suspicion is typical when he acted is an adulterous manner. An article was published in the journal of Archives of sexual behavior, where four hundred eighty-four people were studied. The trait shows individuals who were treacherous in the first relationship; are three times more likely to continue with their questionable actions. This characteristic is more associated with the personality of the partner than with the standing relationship.

If one learns from a mistake, it does not remain a mistake; it becomes a lesson. But if the person does not show any sign of remorse but points the finger at you, it is the beginning of the end. Accusation for not meeting physical, emotional needs opens the doorway to continue to illegitimate rendezvous. The quality, profoundness of the apology, if it comes, is another obvious sign. A casual, deceptive, indifferent apology means he does not want to take the onus of the action, and the affair will continue. On the other hand, if he really feels sorry, his actions will speak louder than words. If he comprehends and identifies with your pain, the man will remain faithful to you.

If he is adversative, wants to run away when you are from your feeling, then he is not giving up the affair, as he has no guilt feeling in his heart. If he does not open up before you, keeps things, emotions conceal, then there is a lot of dirt under the rug. An open, honest conversation is the ignition point for a healing process to start. A treacherous, lustful act can blaze the sanity of marriage. A spouse can suddenly feel old, tired, and worthless; when trust is betrayed, the soul gets hurt. The time freeze, the partner continuously becomes obsessed with secret dinners, intimate texts, and conversations.

The most common reason for men to cheat is lack of emotional attentiveness and lack of quantity of sex. Some people have high sex urges, while others are not so interested. If your partner wants sex day and night and gets annoyed by the quantity of sexual activity, then he is more likely to get attracted by another woman. Sex addiction is of the serial cheaters signs. Some men believe they are entitled to cheat; it is an act of chivalry. Their cultural background, their education makes them think they have the birthright to cheat. These types of the narcissist are more like to cheat as they do not have an iota of remorse or guilt.