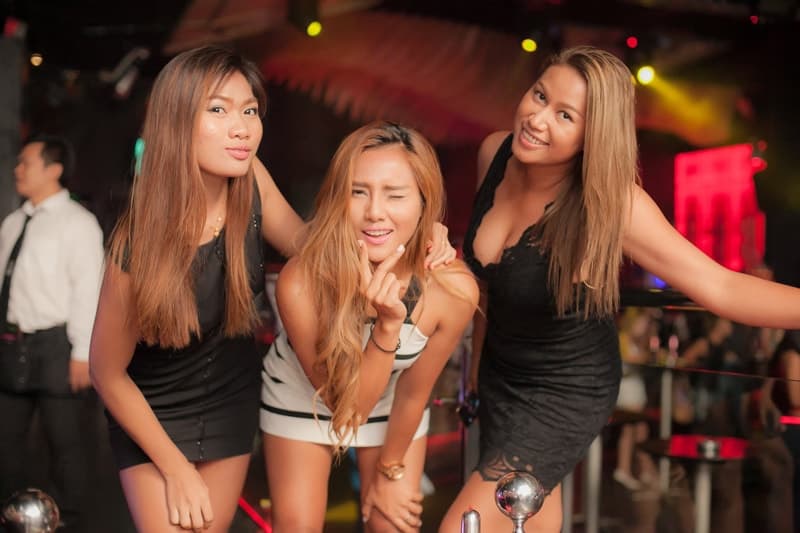 Home to over 2.2 million people, Paris is one of the world’s top tourist destinations, entertaining some 22 million additional visitors each year. Synonymous with the nation’s culture of love and erotica, Paris is the eponymous international capital for all things seductive.

To keep up with this reputation and to cater for its many inhabitants and tourists, the city has a plethora of ways to entertain adults on the hunt for something arousing.

From escorts to swinging sex clubs, sensual massage to gentleman’s clubs, Paris is a hedonist’s delight. In this guide, we explore what the City of Light has in store for the discerningly sensual traveler.

Sex work in France was virtually legal up until April 2016 when a sex purchase ban came into effect. Whilst prostitution has been decriminalized, paying for sex now carries a hefty fine. If caught, first time offenders can expect to receive a fine of up to €1500 with repeat offenders paying more than double this. Solicitation is also illegal and sex workers face lengthy jail sentences if they are found to be doing so.

Running a brothel or any other activity which profits from the proceeds of sex work from another person is also illegal.

As a result of this legal status, street prostitution in France is in decline but still exists in many cities, including Paris.

Most sex work is undertaken by escorts who provide ‘comfort services’ but visitors to France can also enjoy distinctly French entertainment in venues such as the Prive Libertins, or swinging clubs.

Paris is one of the busiest cities in Europe for escorts. Renowned as a world-class centre of commerce, tourism and industry, the range of ladies plying their trade is staggering. From budget escorts catering to single hour out-call through to companionship services for the discerning executive, there is a real element of Pretty Woman at play. Premium rate escorts booked for an extended duration can come with a hefty price tag but, by and large, they are well-educated, sophisticated companions and stunningly beautiful….as well as talented at their jobs.

A brief search online uncovers at least a dozen escort agencies with a strong presence in Paris, with hundreds of customer reviews.

There are no legal brothels in Paris.

Libertinism, in the form of swinging, is enjoying a huge resurgence in popularity with over 500 clubs across France, many of these found in the capital city. We have put together our guide to the best libertine clubs in a separate guide to the Paris Swingers Clubs which you can find here.